„Over the past 30 years, you, as the company founder, have managed to create a successful medium-sized software company with now 90 employees from an original one-man business because of your courage, diligence, perseverance and good networking,“ declared prime minister Malu Dreyer in front of more than 100 guests at the inauguration ceremony  of the new company headquarters of Fasihi GmbH  in Ludwigshafen on Monday 9 September. Dr. Christoph Wegner, head of Digitalization & Information Services at BASF SE, described the Fasihi Enterprise Portal as a „terrific product “. The Ludwigshafen mayor was delighted at the „company’s commitment to Ludwigshafen as the location for their business operations “.

Watch the video contribution to the event.

Malu Dreyer emphasized that innovation and further development are only possible in a good working environment where employees have the opportunity to make the best possible contributions. „I am convinced that you will best succeed in achieving that in this new building, “ emphasized the prime minister.
She mentioned that innovative strength and diversity is given top priority at Fasihi. „People from most diverse nations work here in a creative and productive way, “ according to the prime minister Malu Dreyer. Moreover, the company founder’s journey through life shows the importance of paving the way for refugies to get access to education and jobs.
The investment in the new building of their headquarters is a powerful statement to Ludwigshafen as a location as well as to the state of Rhineland-Palatinate. „I am very happy about that, “ said the prime minister. The company and their staff would find good determining factors in Rhineland-Palatinate: transport infrastructure, research competence, many good universities, free childcare, moderate living costs and high quality of life and leisure. The Rhineland-Palatinate is getting people prepared for the world of work 4.0., the prime minister underlined. „In my state government I am working on the further development of these frame factors to ensure that they are socially just, economically successful and environmentally responsible.

Inauguration ceremony of the new building Fasihi plays in the „champions league“

Dr. Christoph Wegner, head of Digitalization & Information Services at BASF SE, remembered his first encounter with Fasihi GmbH eight years ago when data problems had arisen for which they could not find a solution. „Then Fasihi created the „Robinson“ portal, which is still in use up to date, in a great way and at record speed.“

He mentioned that the company has become a very important strategic partner of BASF during the last 30 years of their collaboration, which is also reflected in a long-term agreement. „You exist alongside industry leaders such as Microsoft, Amazon or Oracle and are playing in the champions league, “ said Wegner. He called the Fasihi Enterprise Portal an amazing product. The company had recognized the requirements of the market at a very early stage: away from closed systems to modular platforms.

Their mutual cooperation is just as important as the portal: Fasihi employees are very customer-oriented and very quick in fulfilling the wishes of BASF. “If there is an issue, immediate action is taken.” Wegner found it impressive that Fasihi staff members are honest and say frankly when requirements cannot be met: “You don’t promise everything under the sun. If you accept a job, then you deliver. I have never heard a complaint about Fasihi.”

Wegner looks forward to the future collaboration of both companies: “New challenges await us in digitalization. We need you as our partner for the future – huge things are coming our way.”

The Ludwigshafen mayor Jutta Steinruck called the inauguration ceremony a beautiful event and a clear commitment to Ludwigshafen as a business location after 30 years in the city: “Thank you for staying in Ludwigshafen.”

Steinruck was impressed with Fasihi GmbH, a company that looks ahead. “You offer this city not only a house and jobs, but also a great social commitment. That is not self-evident in this day and age.”

The mayor called the company founder Saeid Fasihi a role model because of his life. He had come to our country as a refugee and proven that much could be achieved through education and the willingness to take risks. “Mr. Fasihi has achieved something that should encourage many who are new to our country. He is also a positive example for Ludwigshafen as a business location.”

In his short speech, chief executive Rolf Lutzer addressed the topic of industry 4.0 as the company’s future focus: “With our system we wish to contribute to digitally supporting production workers in their working environment with machines.” He referred to numerous modules, such as the digital instruction or assistance systems, which support the legal requirements for occupational health and safety. These and many other digital helpers, such as digital glasses or wearables, would help to properly assess and safely perform actions. “I think it is difficult to predict where the digital journey will lead within the next ten years. But one thing is certain: The future will be more digital and digitalization connects business processes, people and continents.”

Company founder and chief executive Saeid Fasihi addressed the refugee problem. He regards refugees as time travellers – because of his own experiences he could say so today.“ The refugees come from a society dominated by dictators and have lived in the past in terms of both technology and human rights compared to Germany of today. For all of us it is a great happiness that we have been living here in freedom for 70 years under the protection of the Basic Law.”

Fasihi pointed out that processes in politics could often be designed as in a company and explained it in the following way:

“Employees and employers have a similar relationship as migrants and governments.”

Fasihi GmbH has expanded its digital tools for these processes in the working world over the years:

Digital instruction plans support every worker to successfully complete the same training topics with the same quality with the help of a specialist mentor.

By means of digital instruction systems, the legally prescribed instructions on hazardous situations at the workplace would be steered and controlled via comprehension checks.

“Continous improvement processes help to integrate the important findings and experiences of employees into the company processes and give employees, as idea providers, the right recognition and motivation for their achievements. Ultimately, it is essential to test these processes again and again by means of safety and efficacy testing,” says the chief executive. 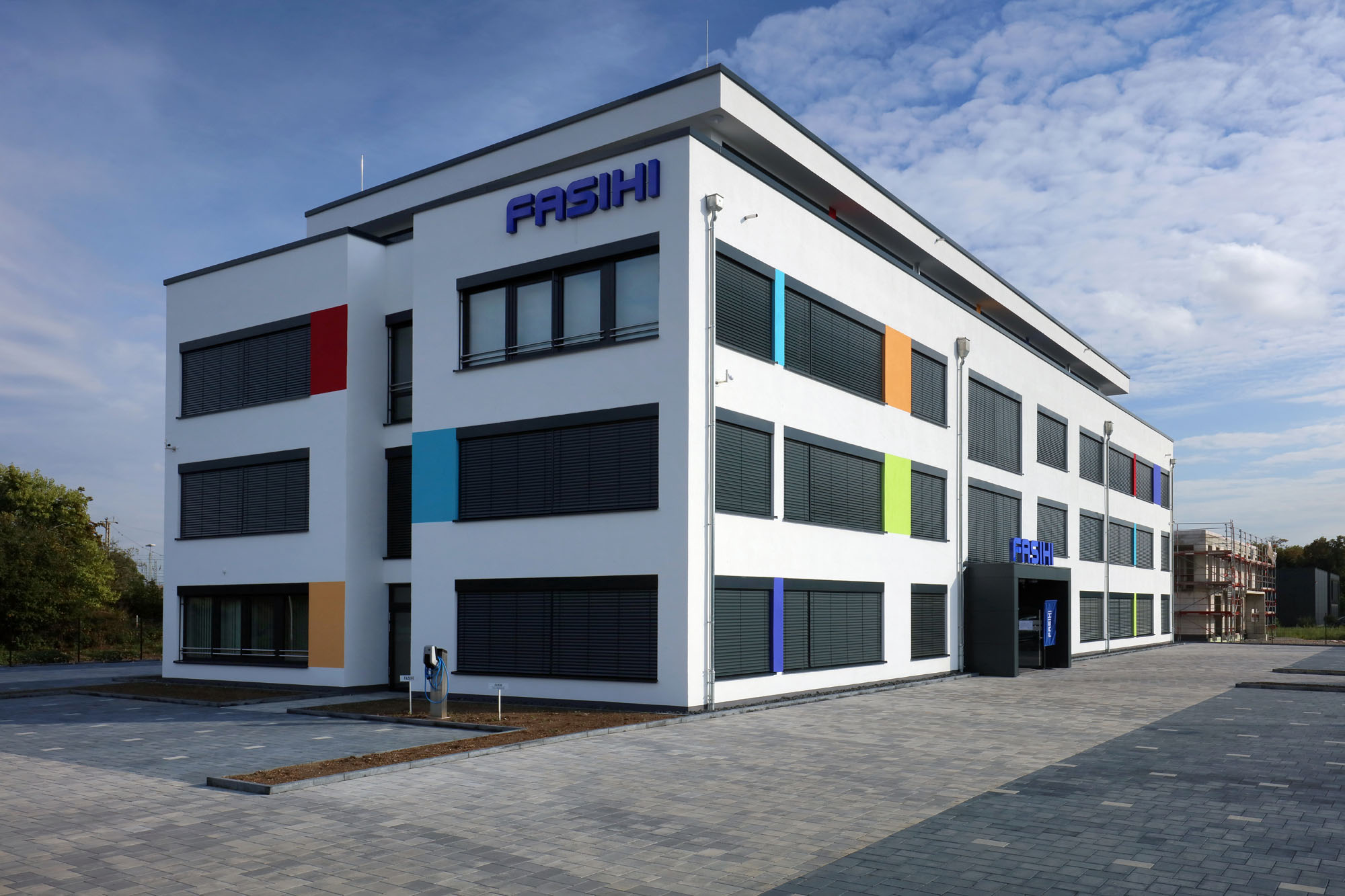 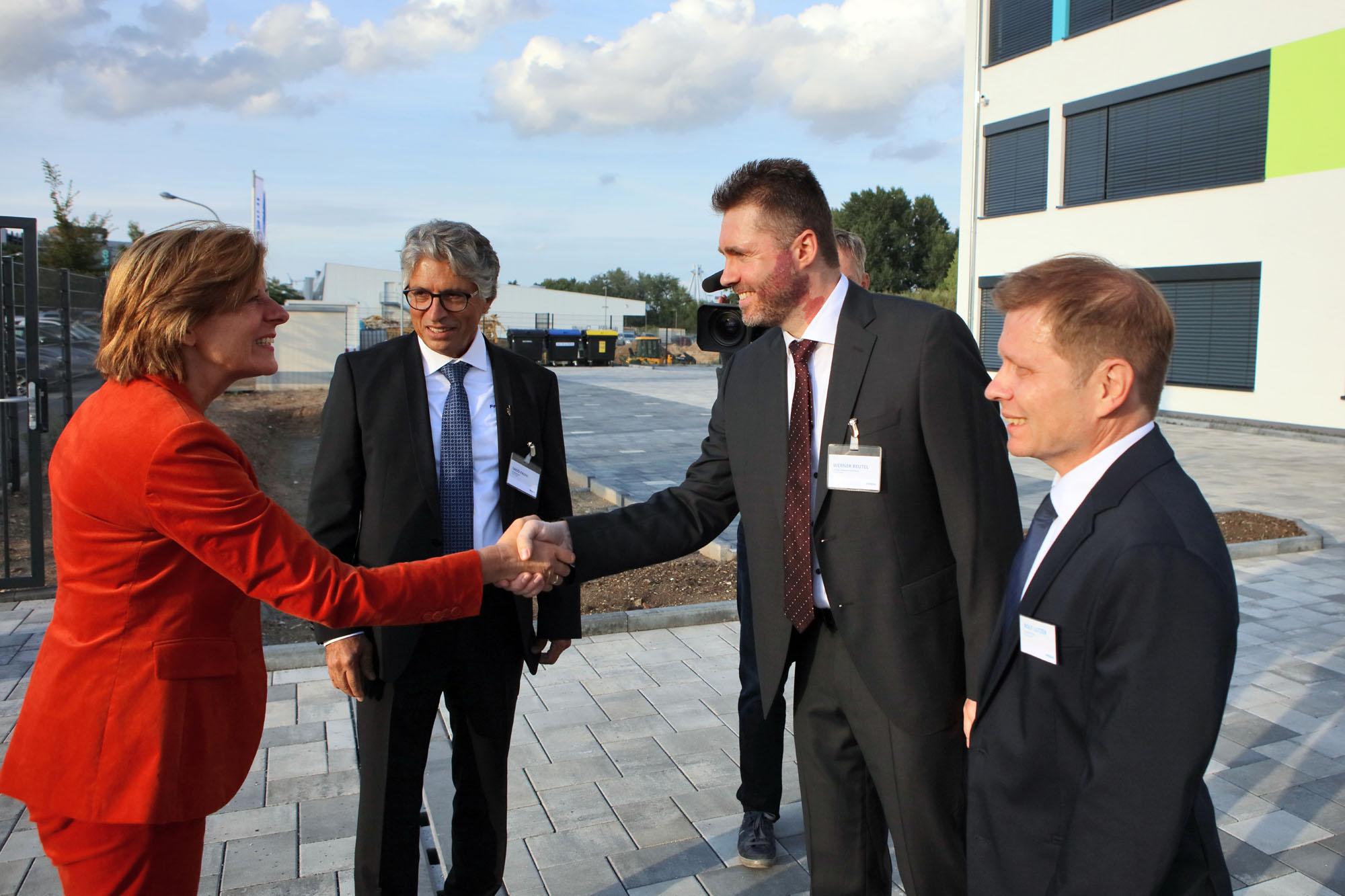 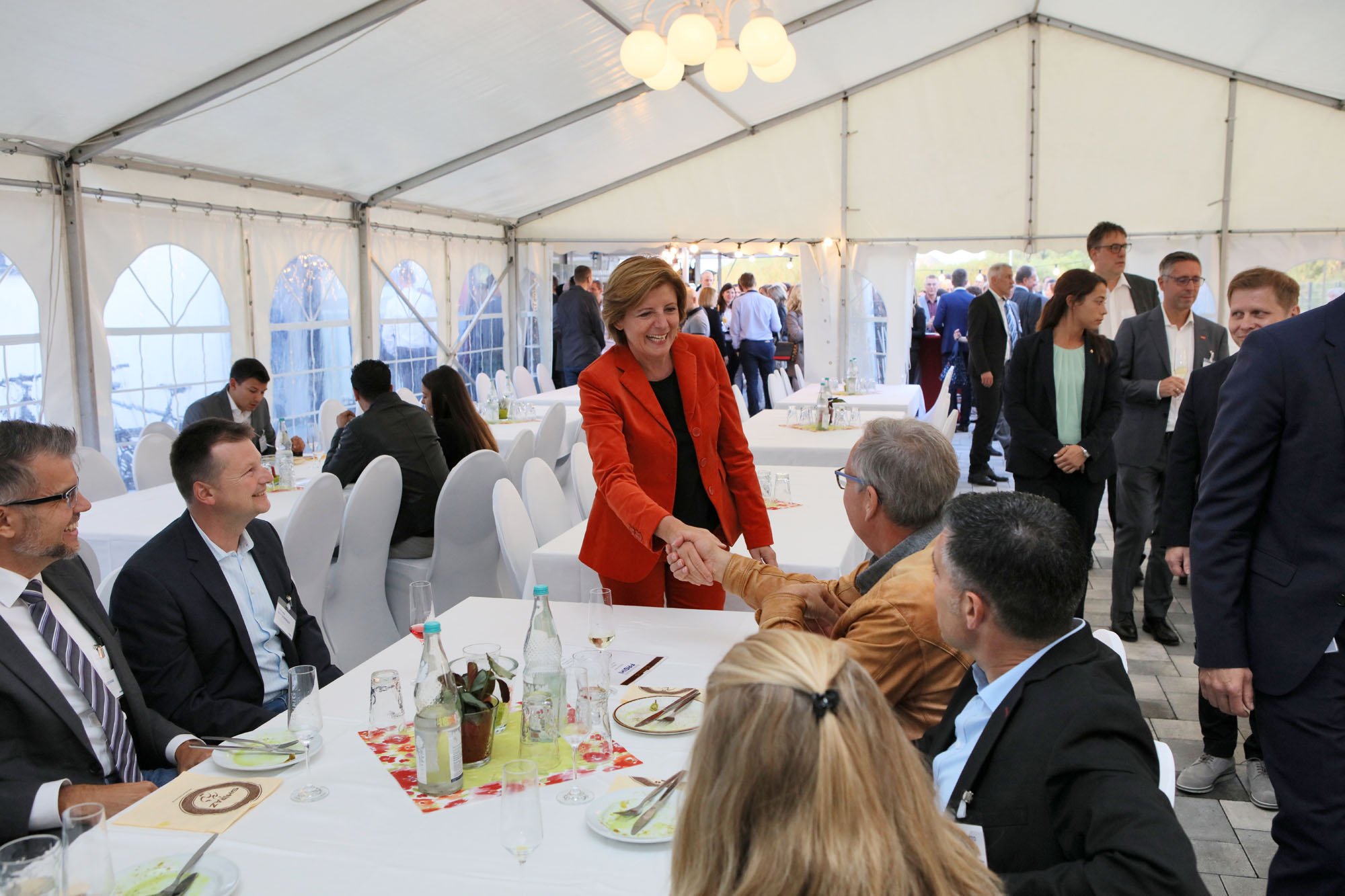 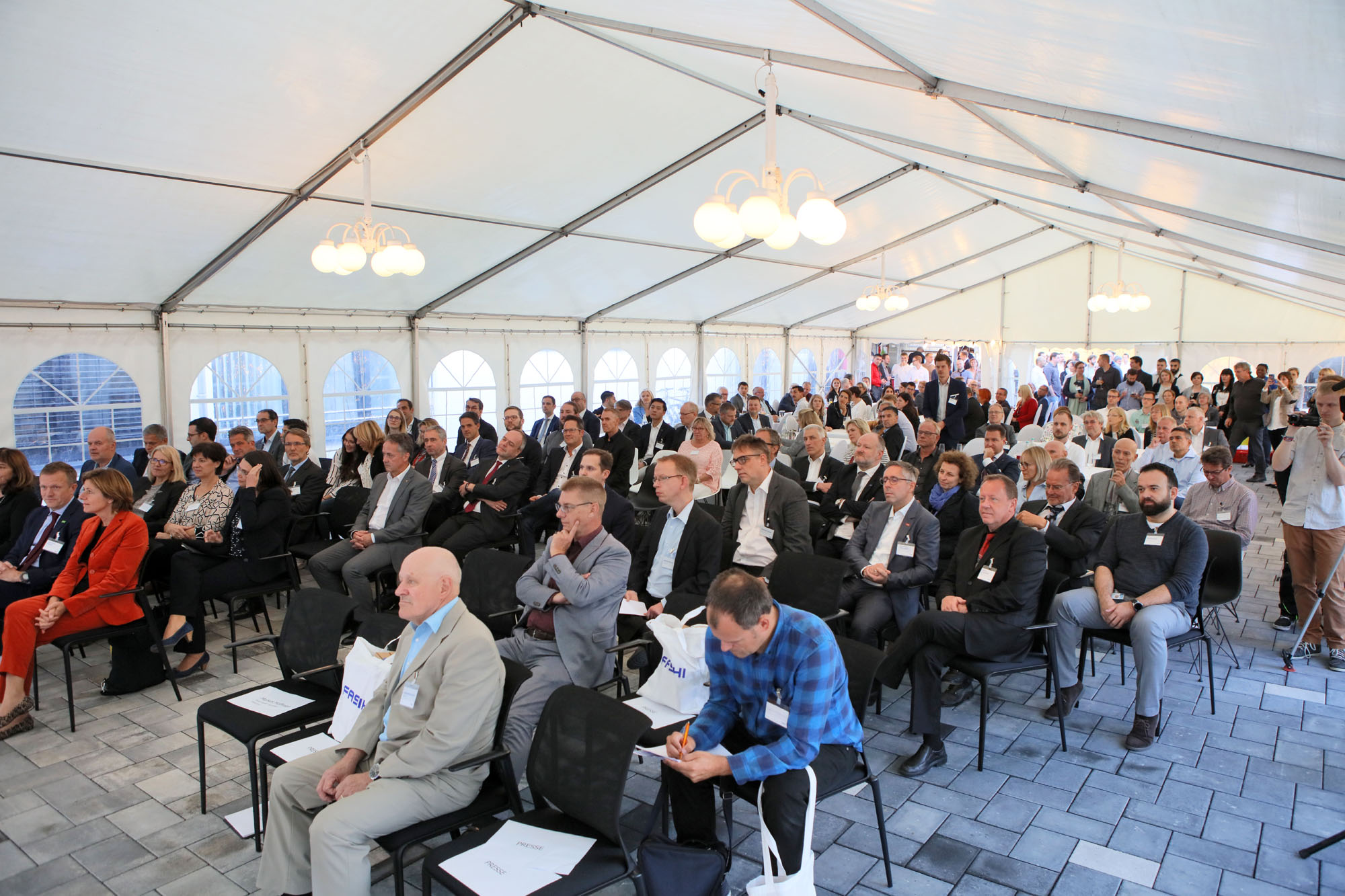 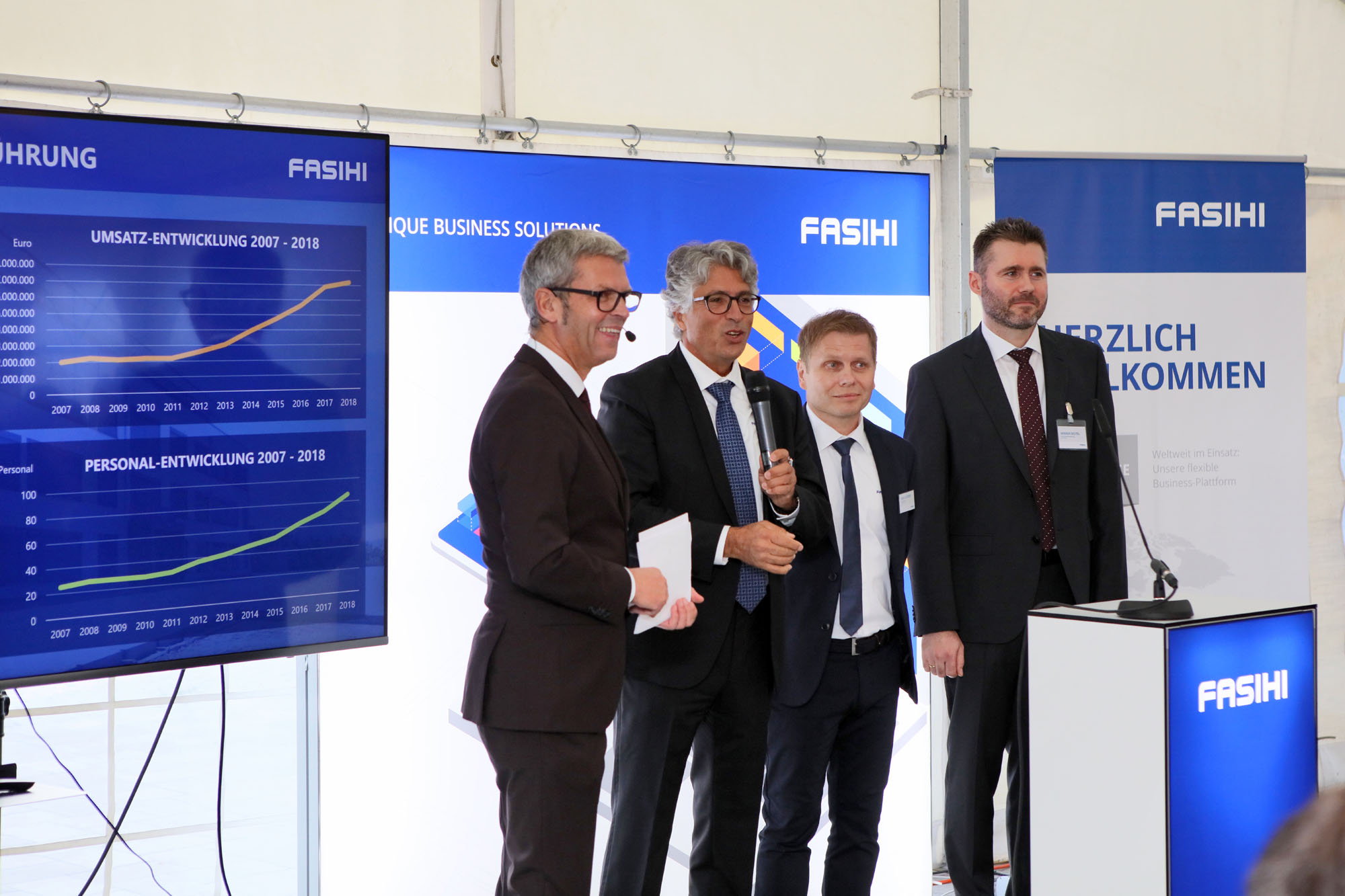 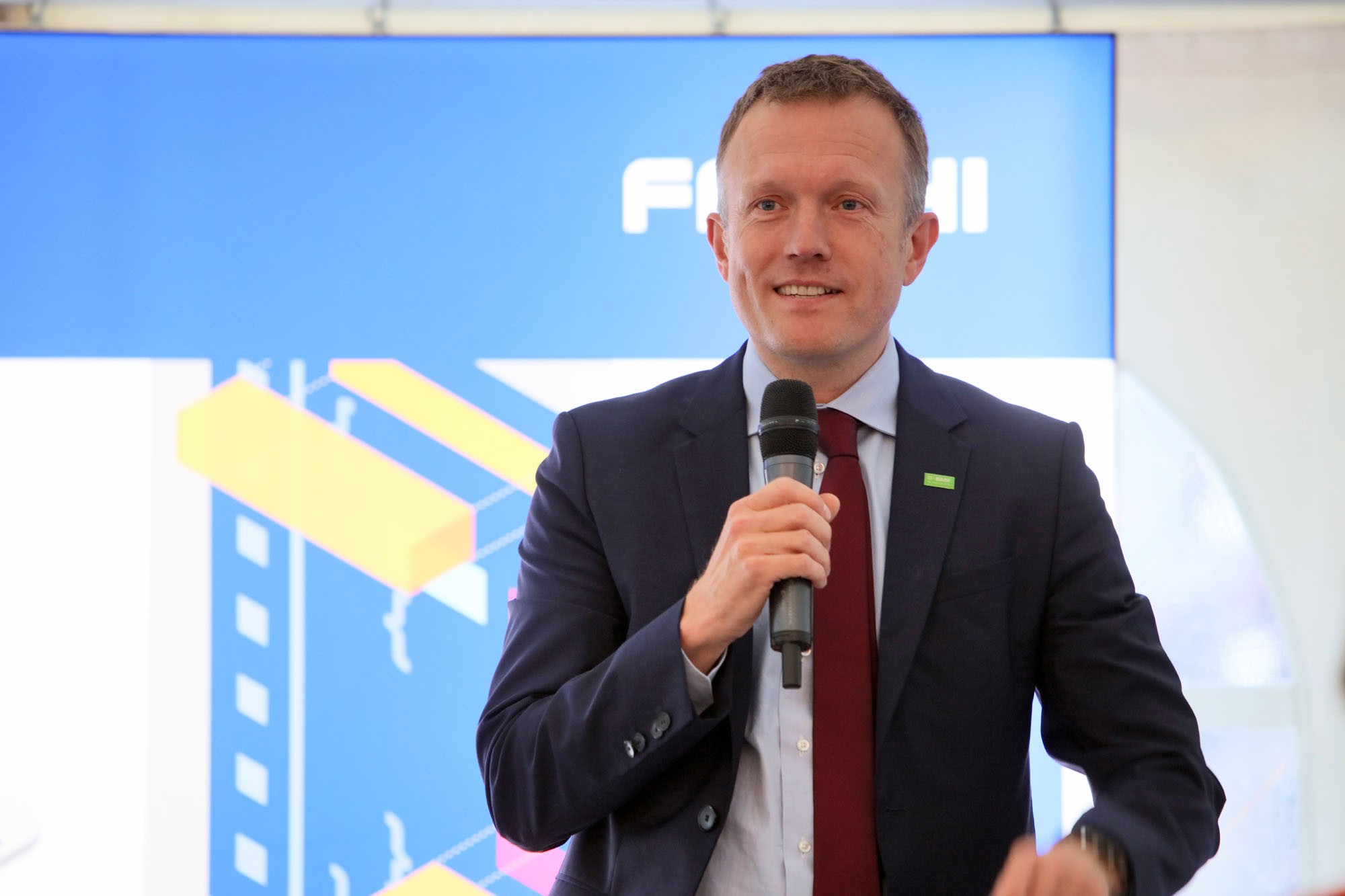 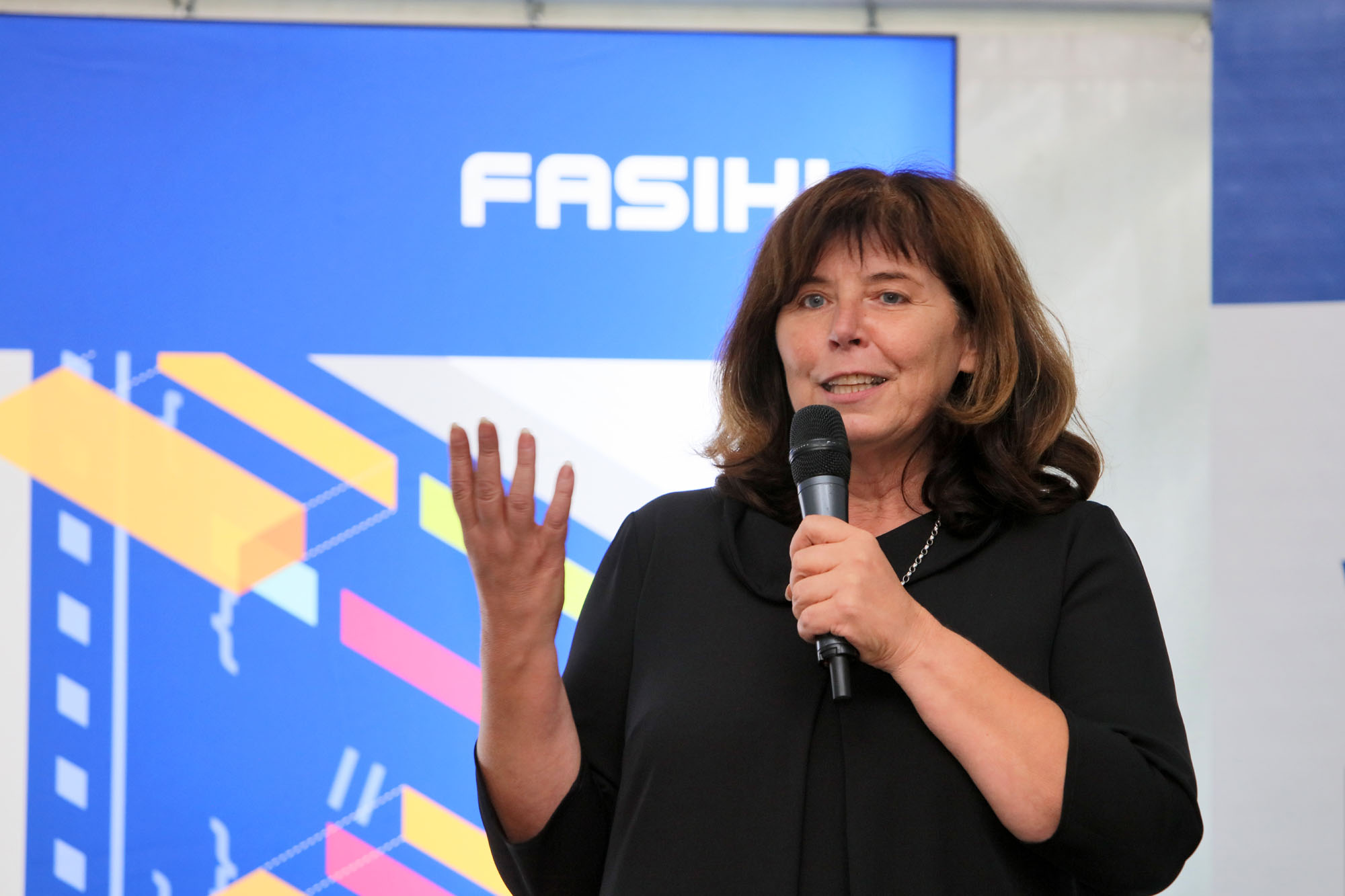 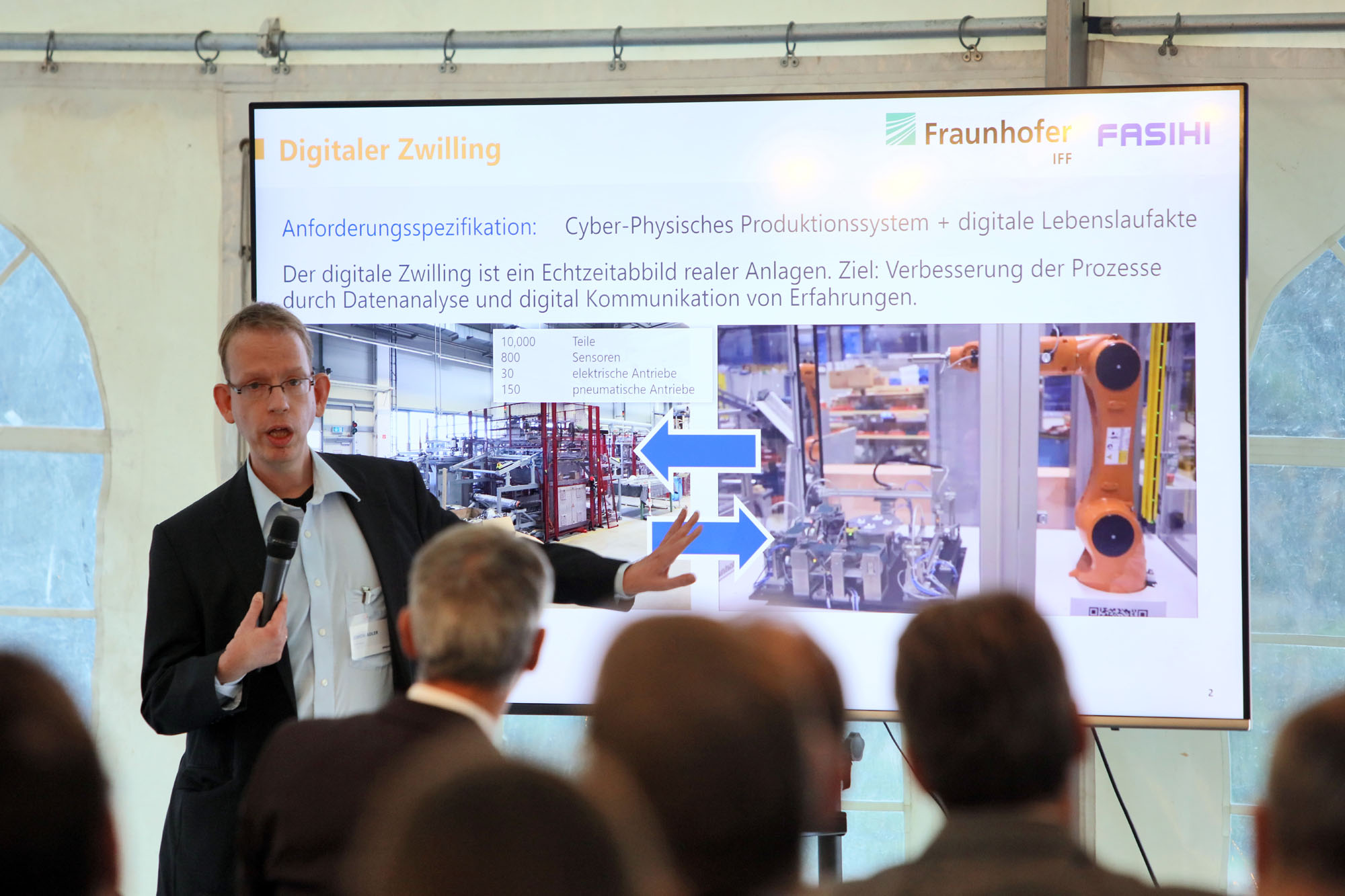 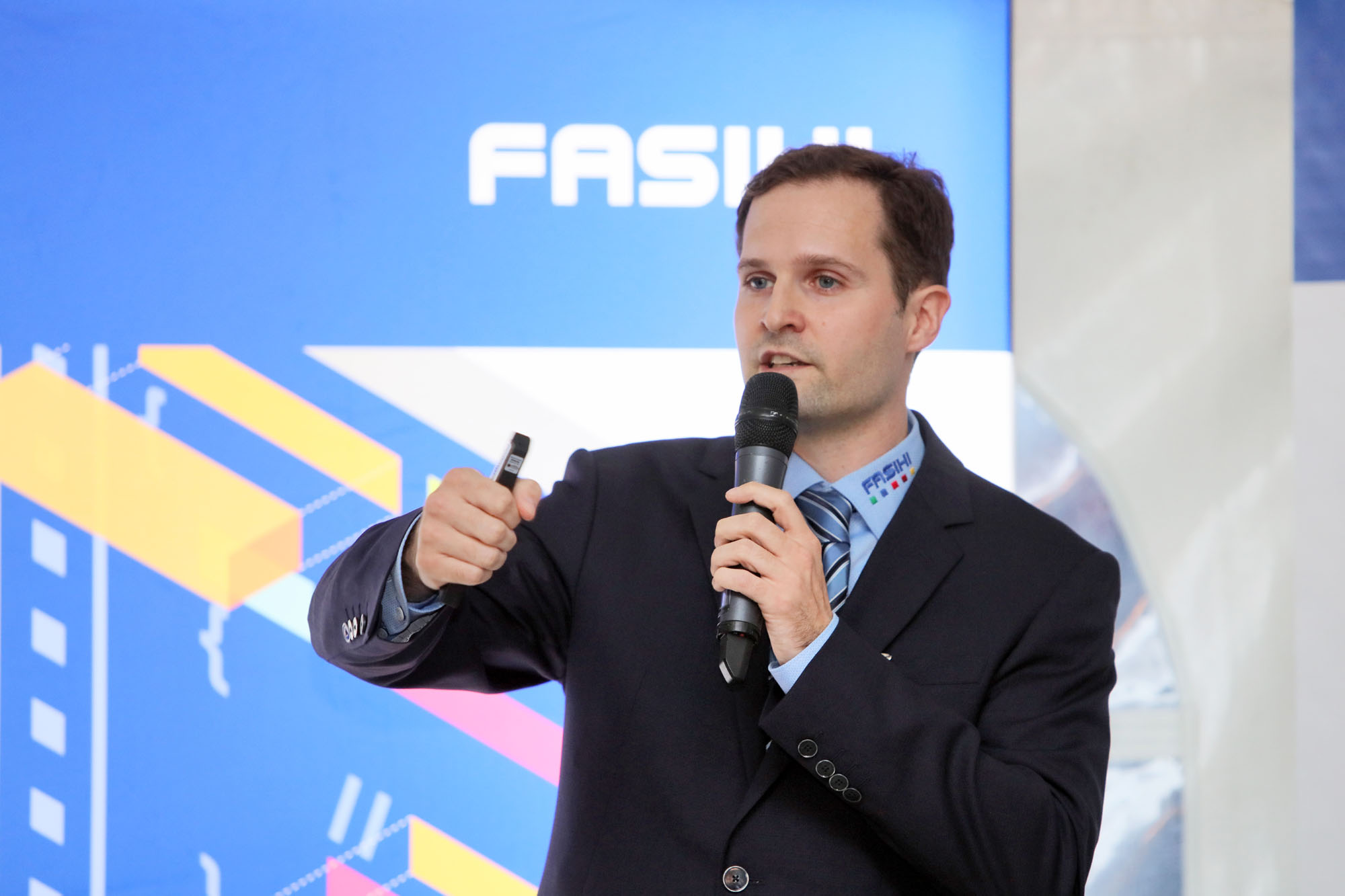 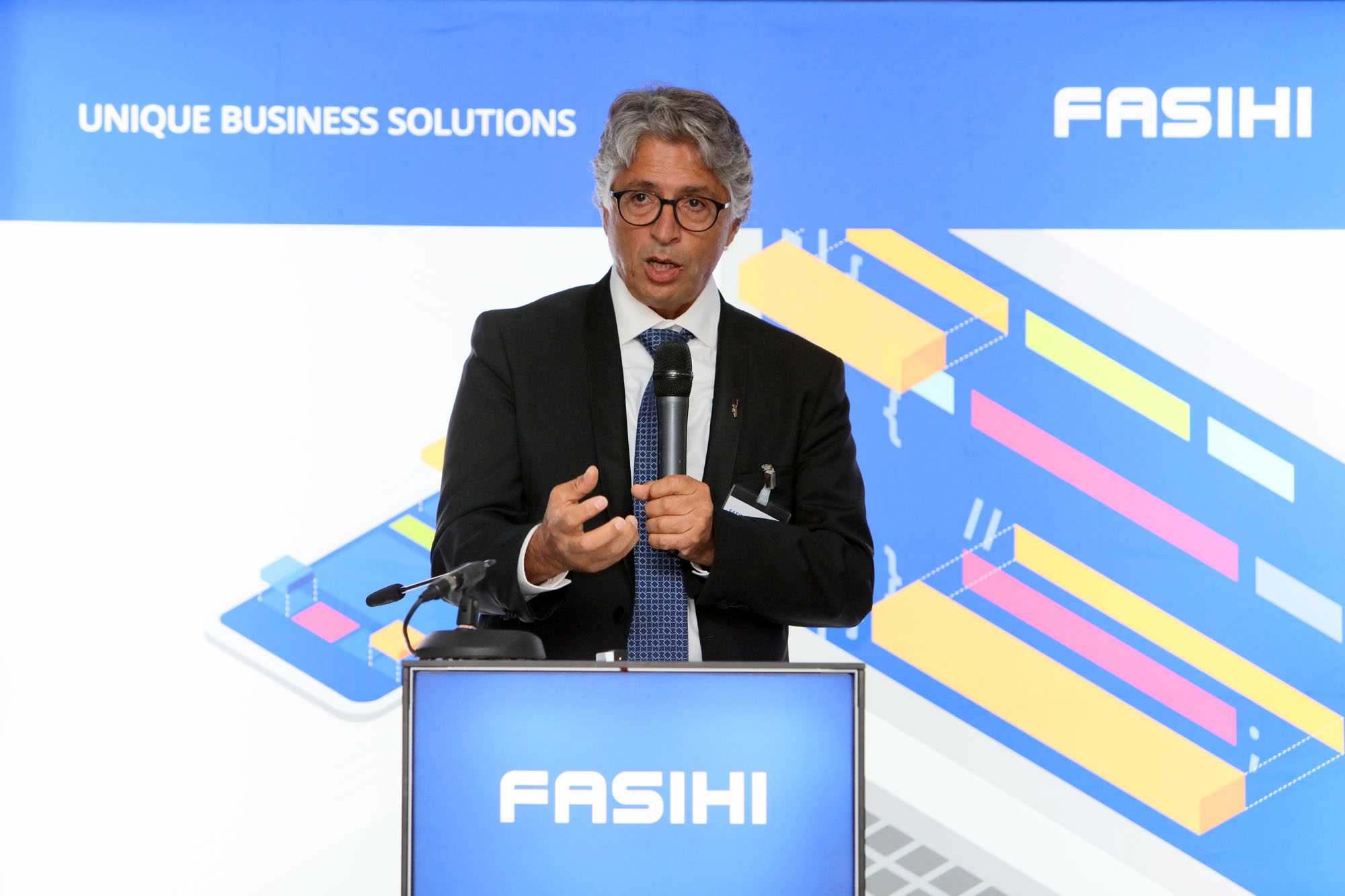 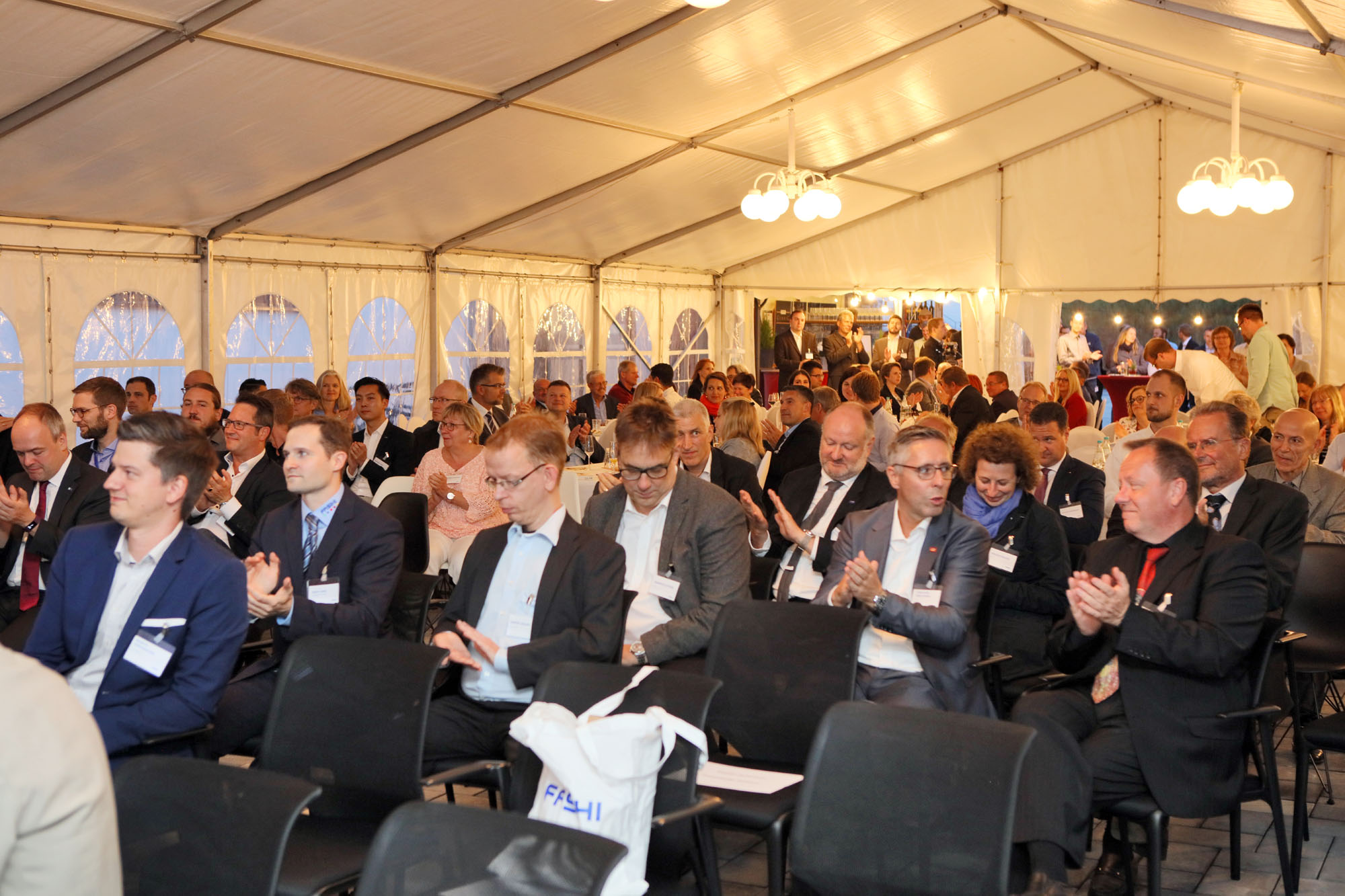 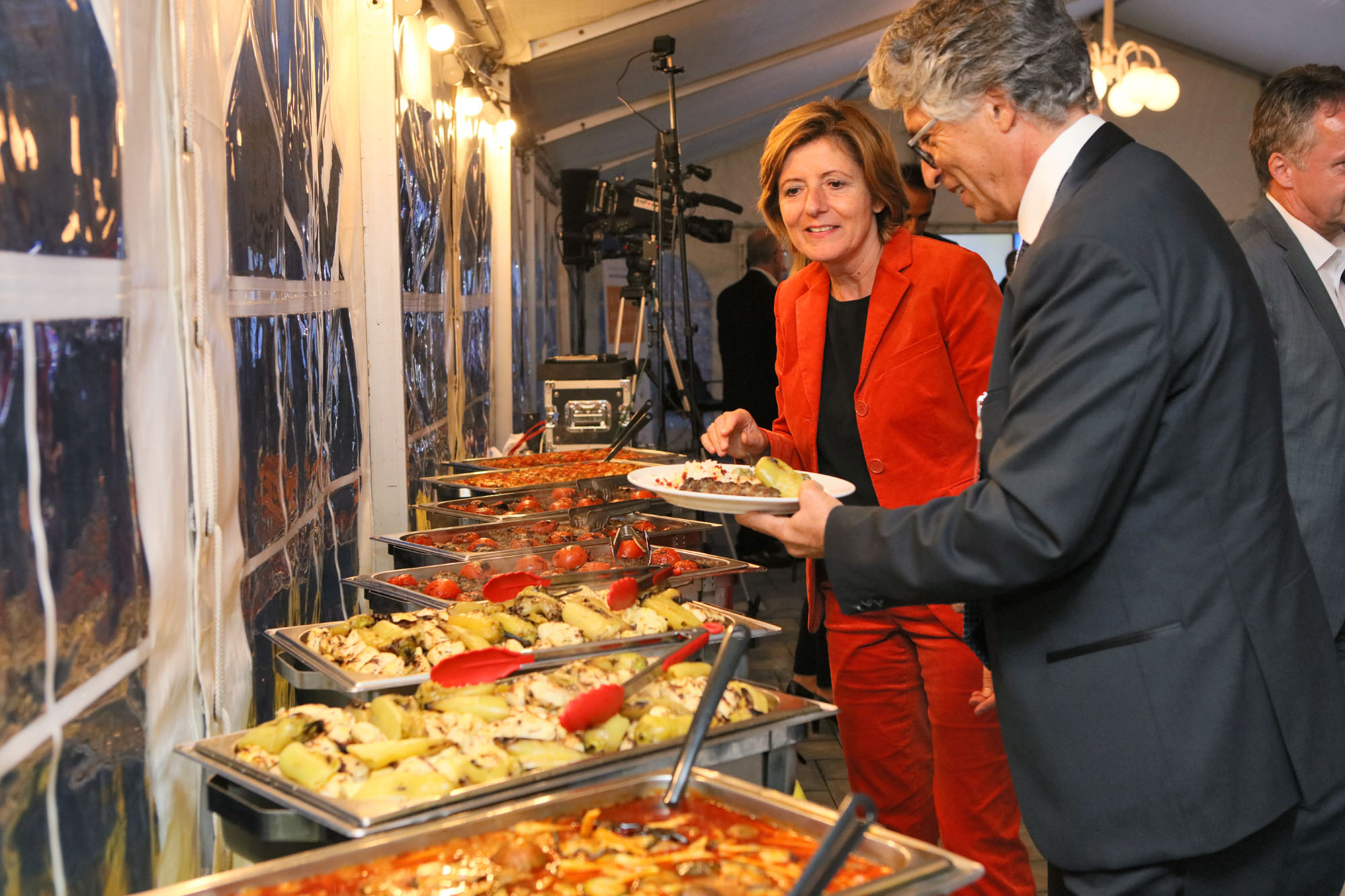 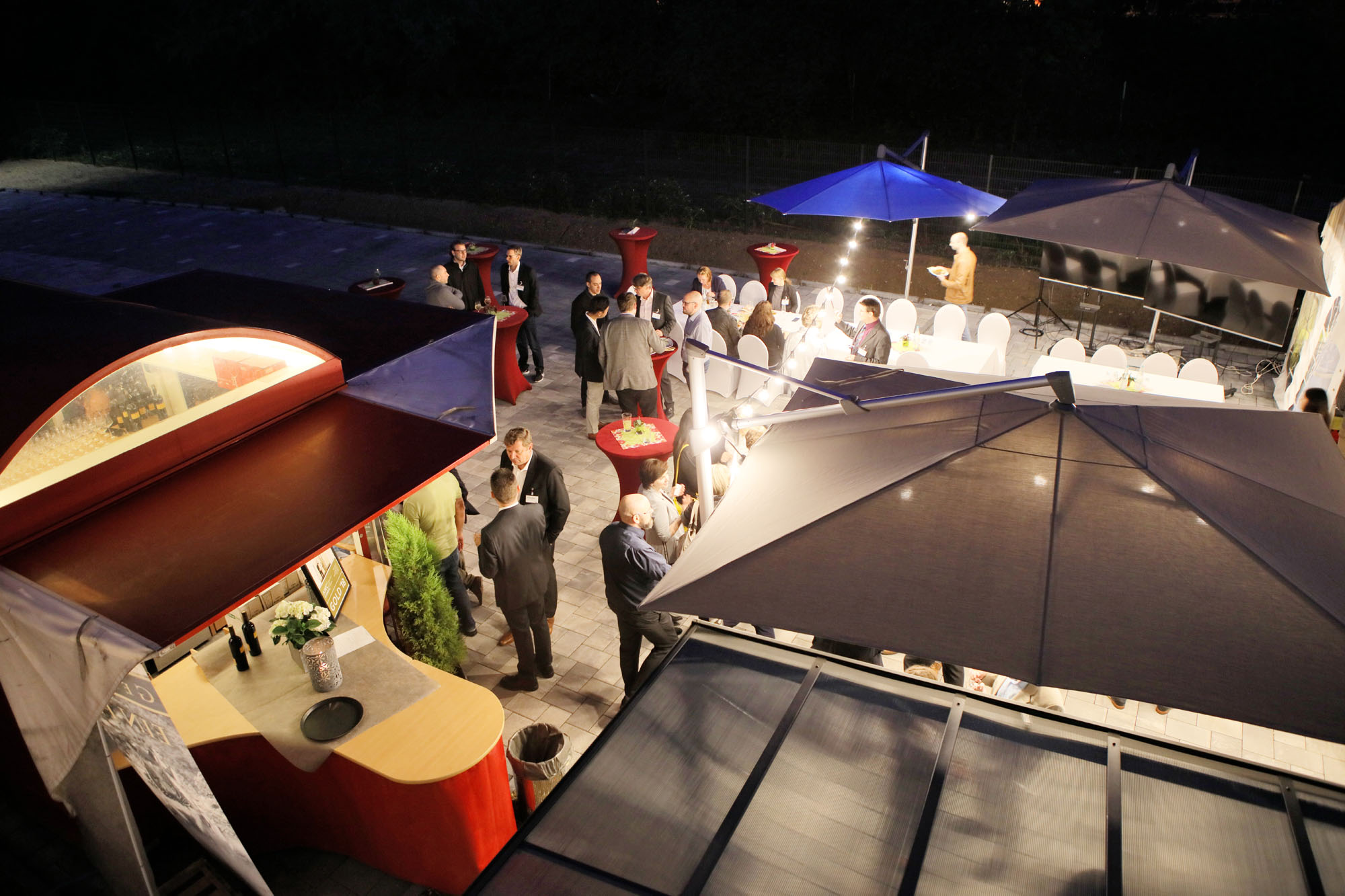 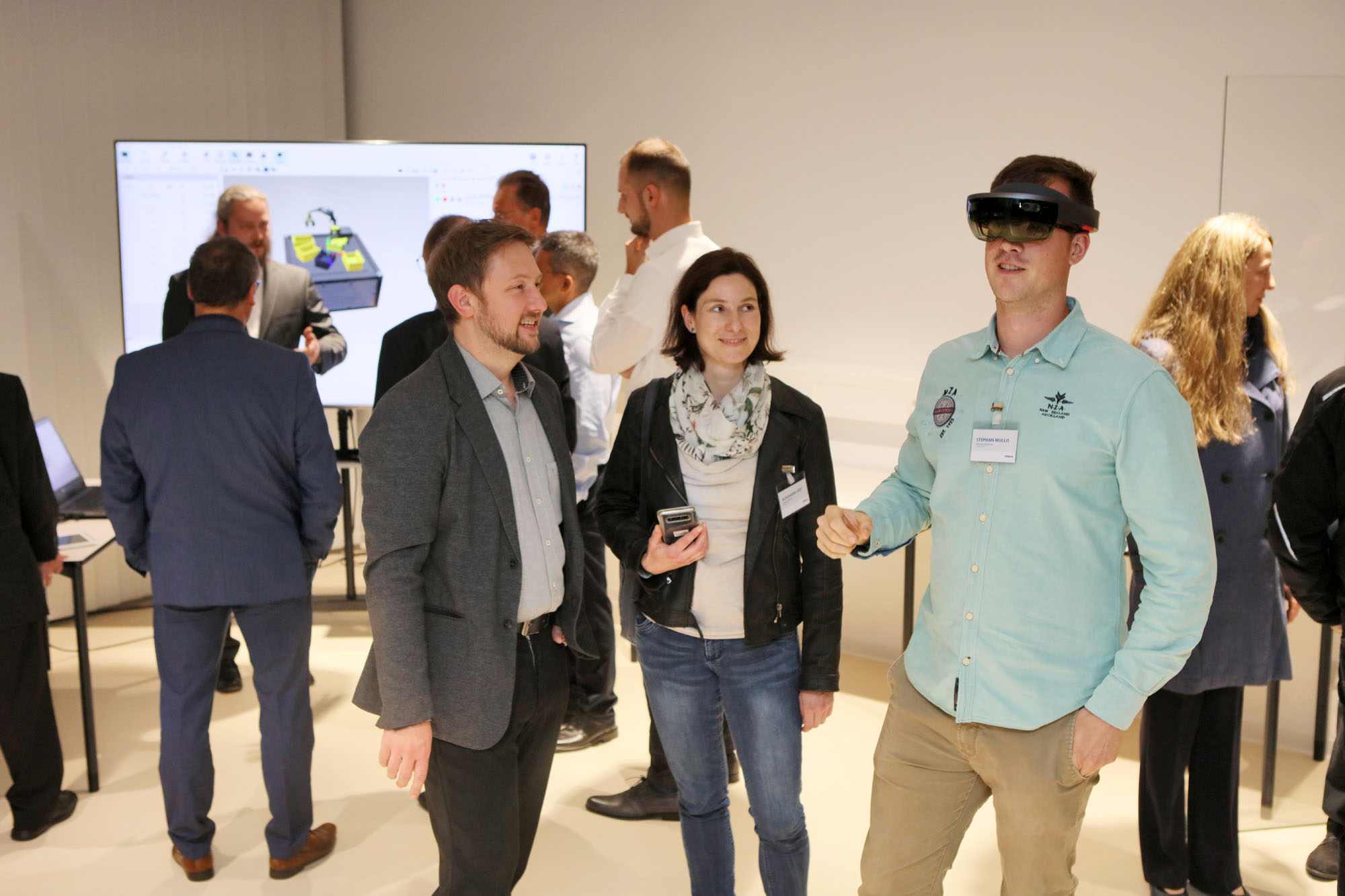 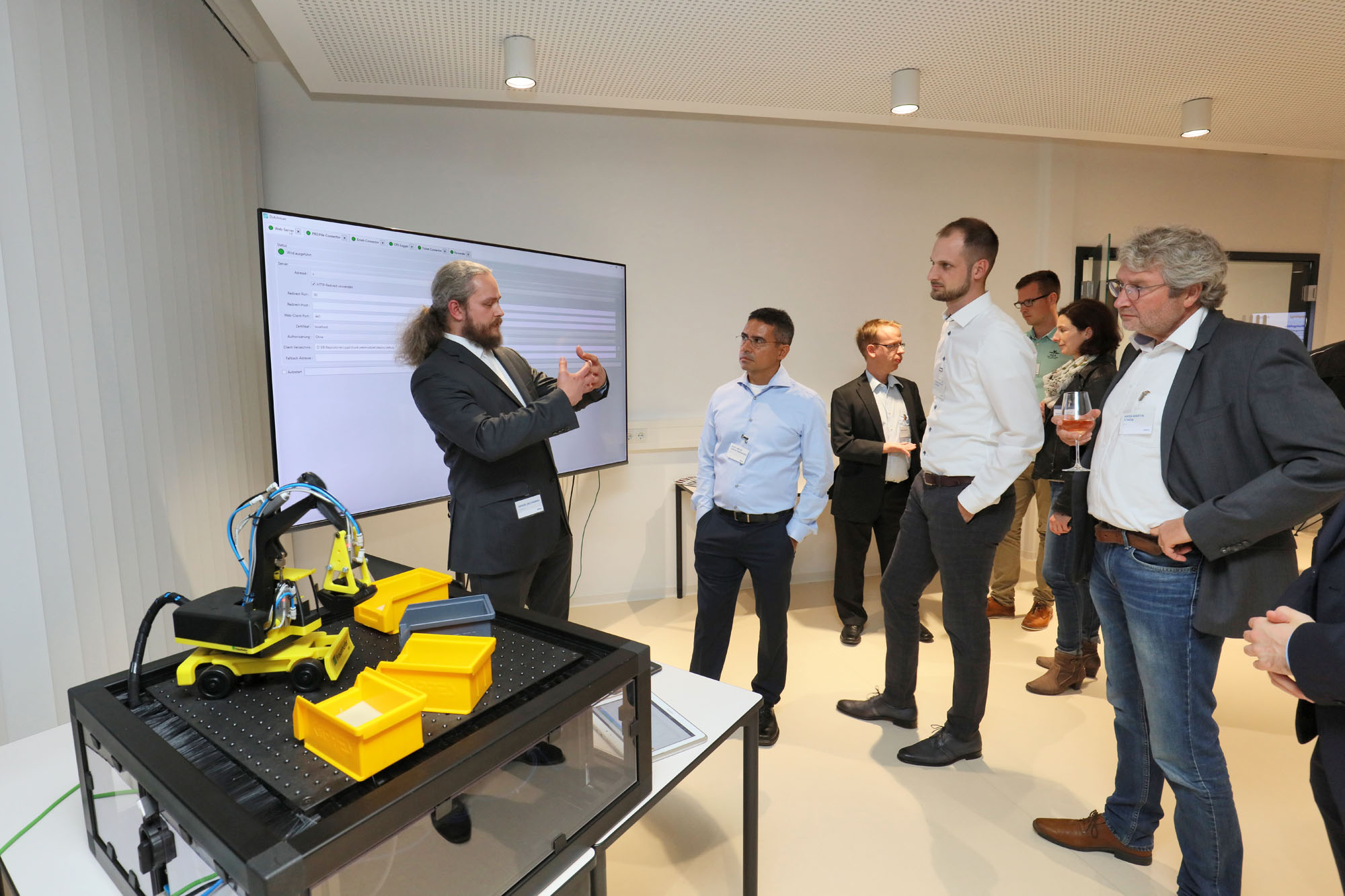 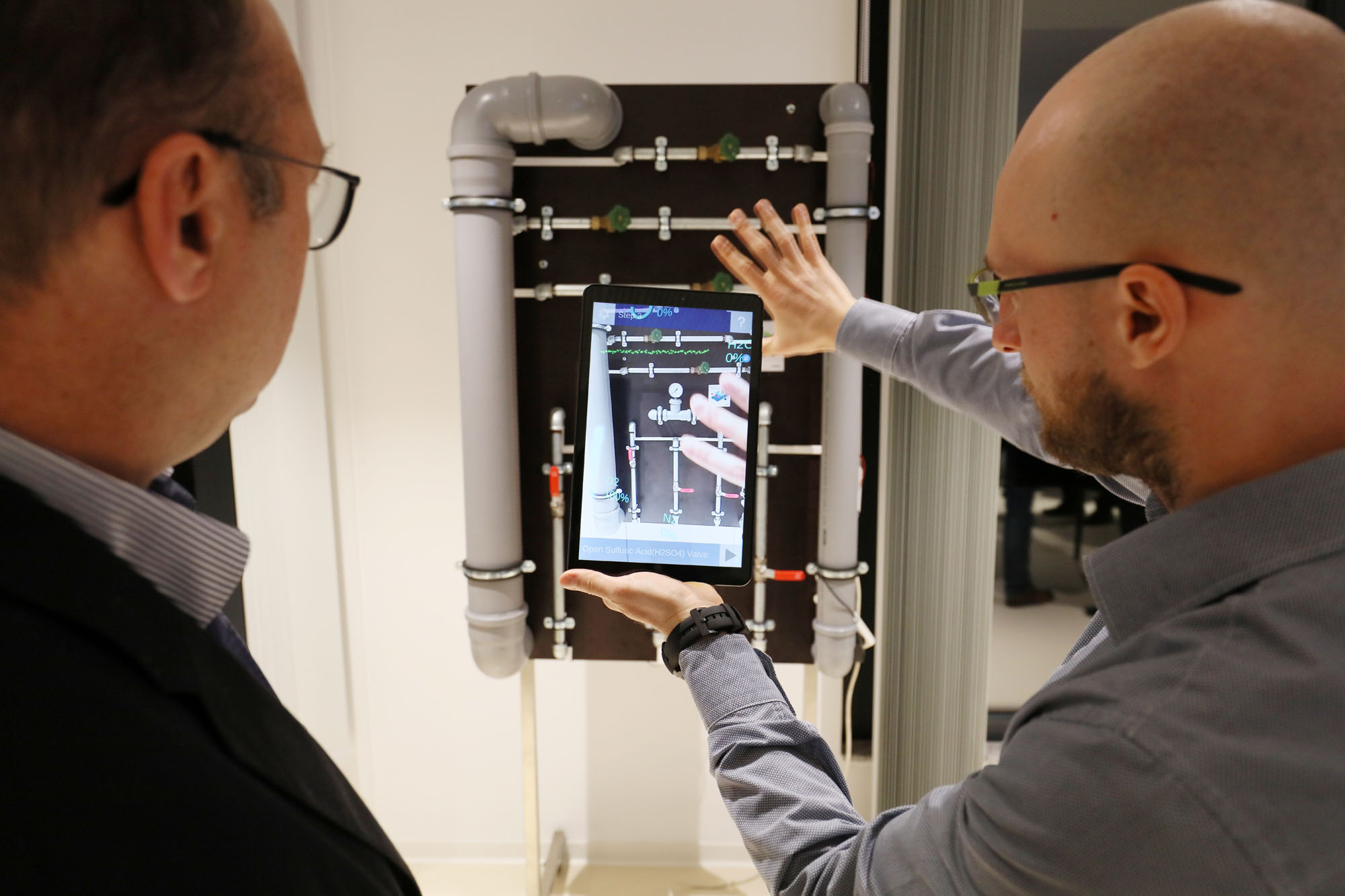 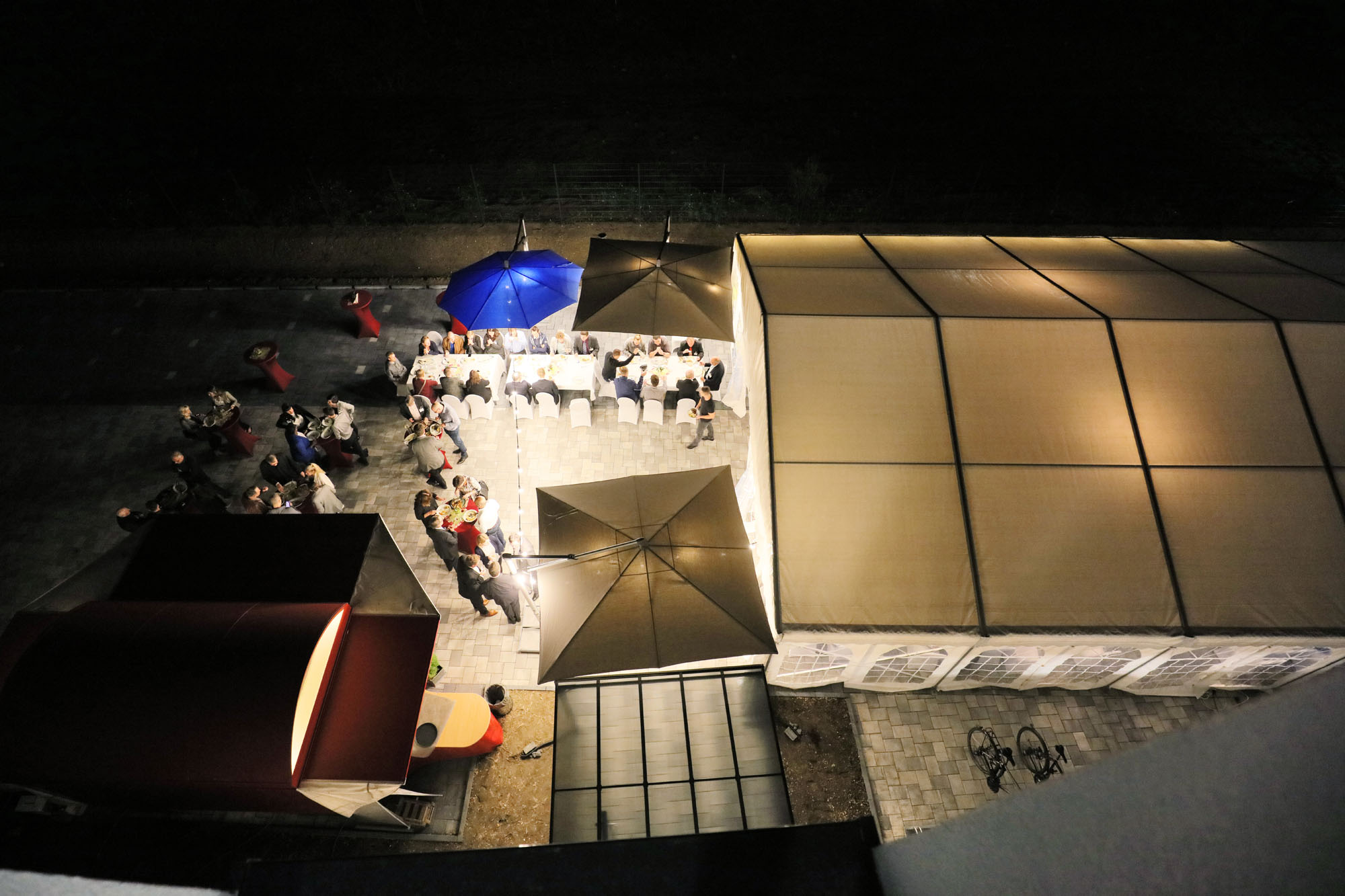 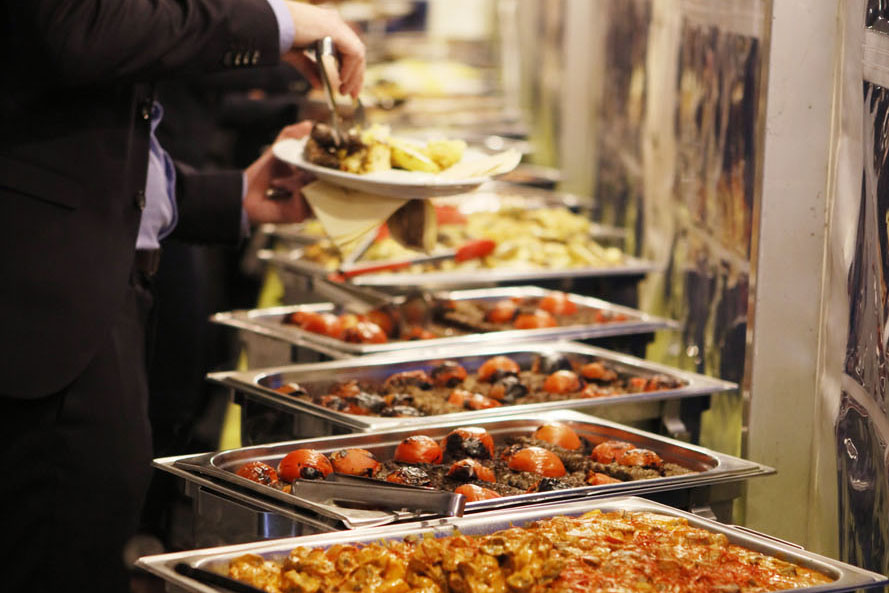