On Wednesday, 5 June, about 20 employees of our company proved their athletic stamina: Where usually motor sportsmen do their laps, they conquered the asphalt on the Hockenheimring together with about 16,600 runners. In temperatures of around 30 degrees Celsius, they completed an extended lap of the Grand Prix circuit of the world-famous Motodrom wearing their blue Fasihi running shirts. 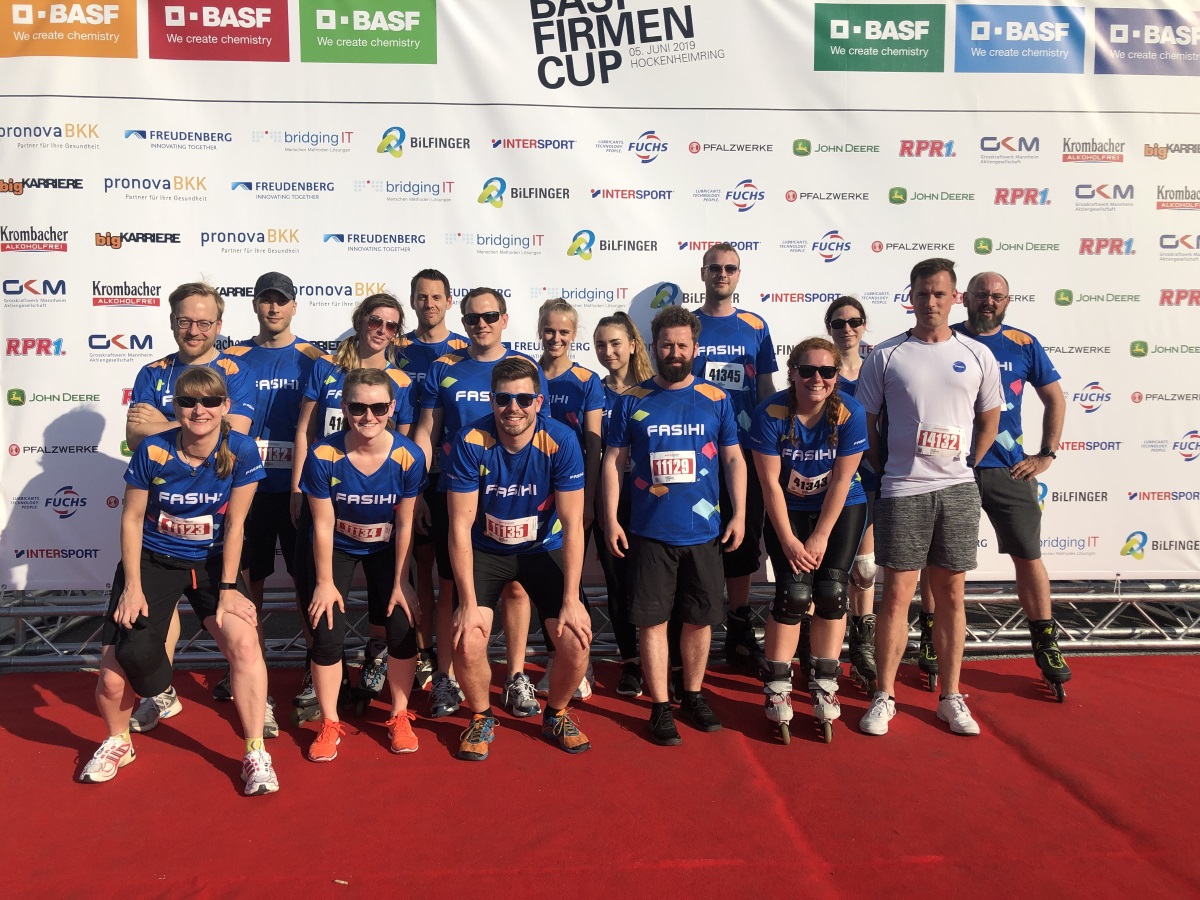 15 Fasihi employees started in the running cup, 5 others took part in the bigKARRIERE Inlinecup for inline skaters. The winner completed the running course of the running cup in about 14 minutes. Among 4000 runners, our frontend developer Jan Nehmiz showed a great performance. With a time of about 19 minutes, he was among the best 150 among the men and thus ranked first among the Fasihi participants.

Marketing employee and team captain Hanna Salamon also did extremely well. In the inline skaters, she managed a great 85th place among a total of 1500 skaters in the women's category. Skater Salamon was enthusiastic: "That was really fun. Events like this promote team spirit and cooperation and strengthen the sense of togetherness."

After the athletic exertion, there was something relaxing: While the band "The Wright Thing" brought the evening to a musical close, many still took the opportunity to exchange ideas about the event and to network.

Further information and the results can be found at www.firmencup.de. 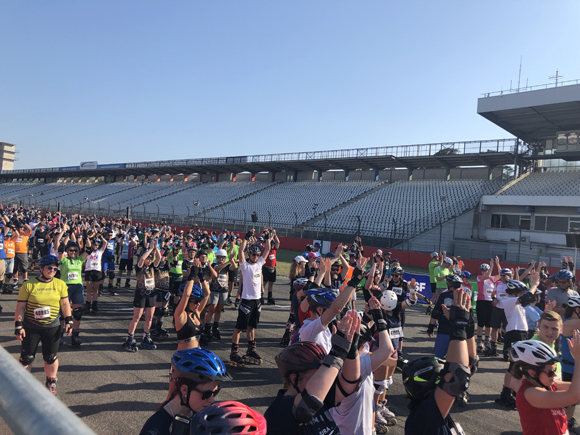 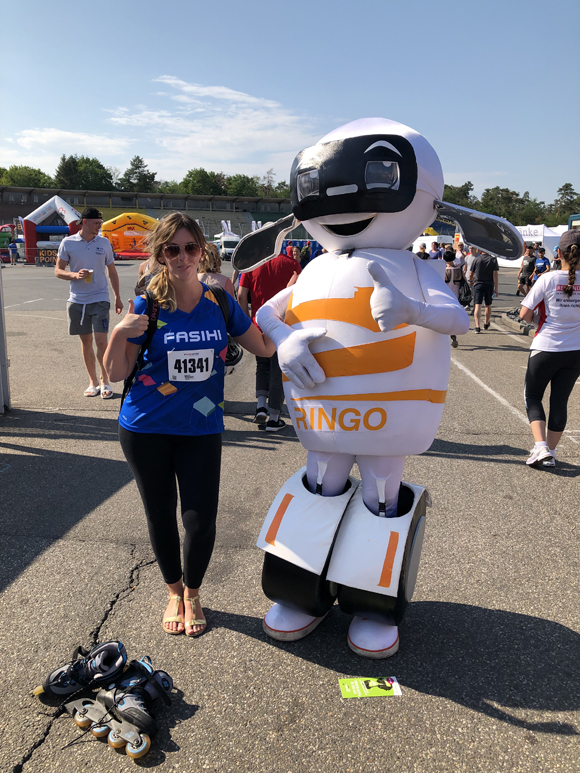 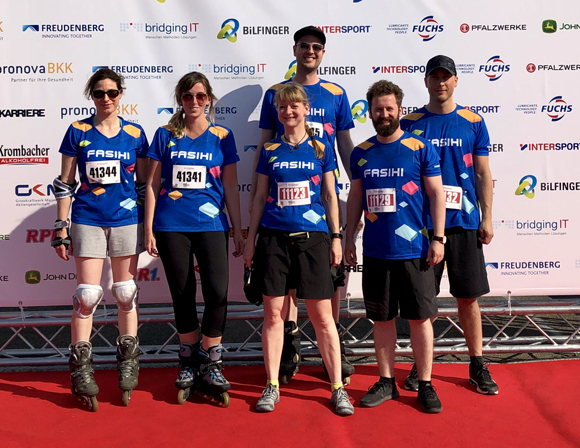 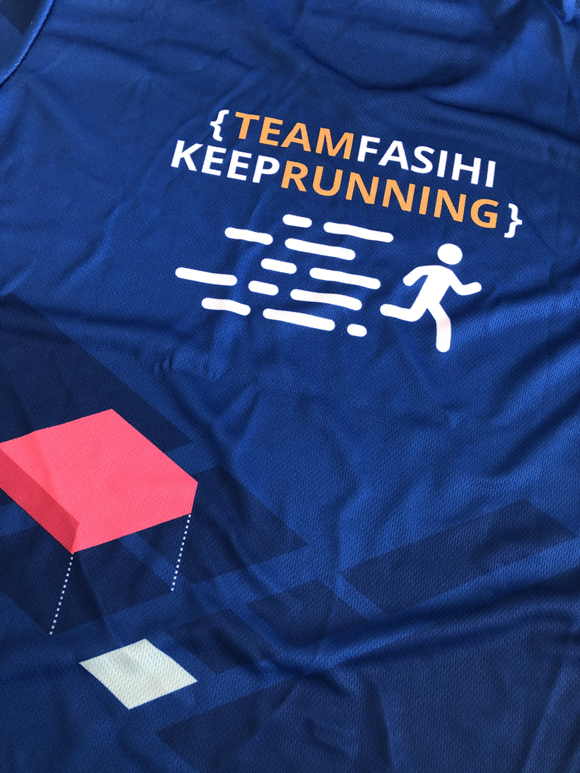 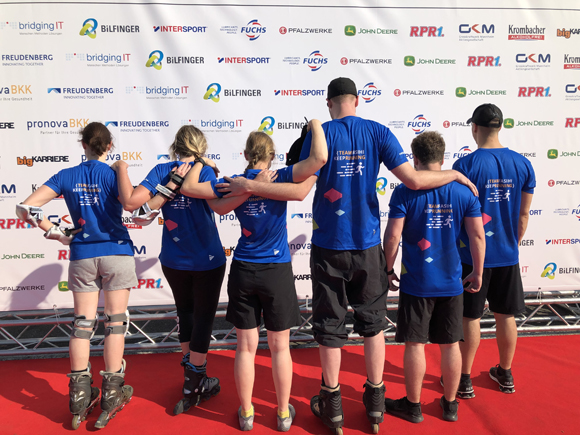 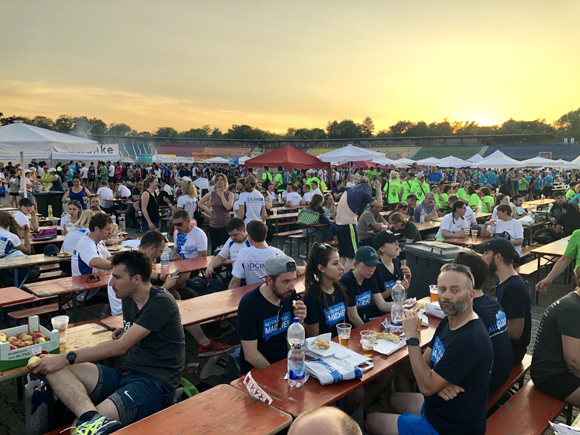 Articles in the press